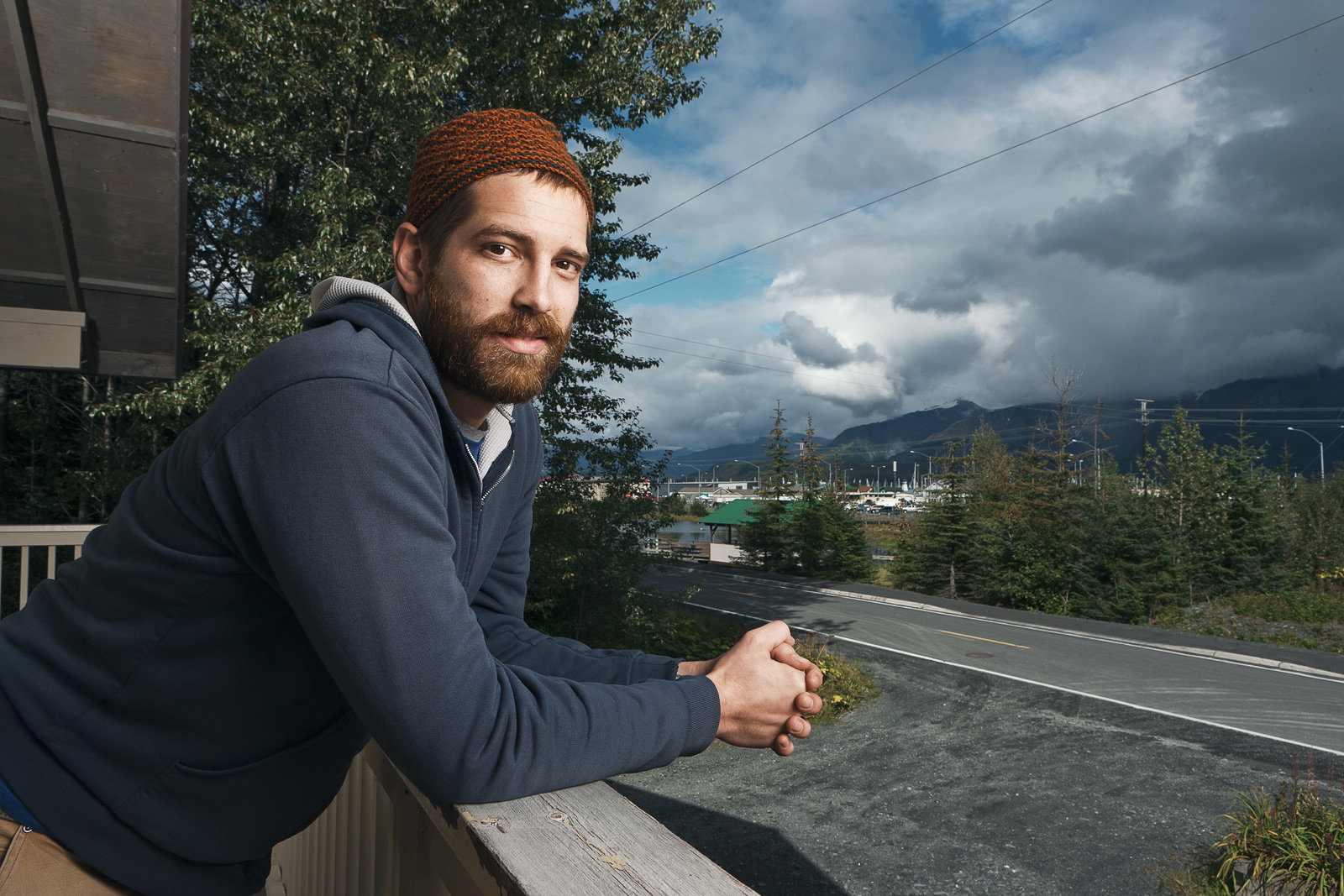 Growing up in Oklahoma will teach a kid to be on his best behavior, respect his elders, use the words “sir” and “ma’am.” I went to church, did what I was told and had a pretty set schedule with school, sports, and family. All that has stayed with me, and now that I’m here in Alaska, it’s grand to say that Oklahoma has never left me. But man, did I sure as shit leave Oklahoma. I am twenty seven years old now. I left home when I was eighteen to see what else was out there, and I’m still looking. The world is one fascinating place, and I intend to cover as much of it as I can. I’ve lived in five different states and been to all fifty; I’ve visited ten countries and lived in three of them. I came to Alaska on a whim, and six years later, here I am. I have no home to call my own. I’m a traveler. I’ve got a place to lay my head, make food, shit, shower and shave, and hell, I even have free Internet and laundry, but its not mine. I work hard, very hard, just as everyone does up here. I live here in Seward, a town of no more than 1,700 people. No stop lights. A beautiful bay that never freezes in the winter, so the fishing’s always good. Mountains completely surround the whole town, it’s almost like they’re giving us one huge hug. It was the first real friend I made up here whom I finally came out to. Turned out she already knew, and was of course very happy for me. What really got me was when she asked me if I felt better now that I’d told someone. And you know what? I sure as hell did. I felt better than I ever had in my whole life. Up until that moment, I never realized what a heavy weight I’d been carrying. I would be lying if I said that I didn’t want to settle down somewhere in Alaska and live the rest of my life with the one I know I will find. But for right now, I am still on that mission to see all that the world has to offer. A word of advice to anyone else who is doing the same thing, gay or straight: Be careful if you come up here to Alaska, you just might never leave again.