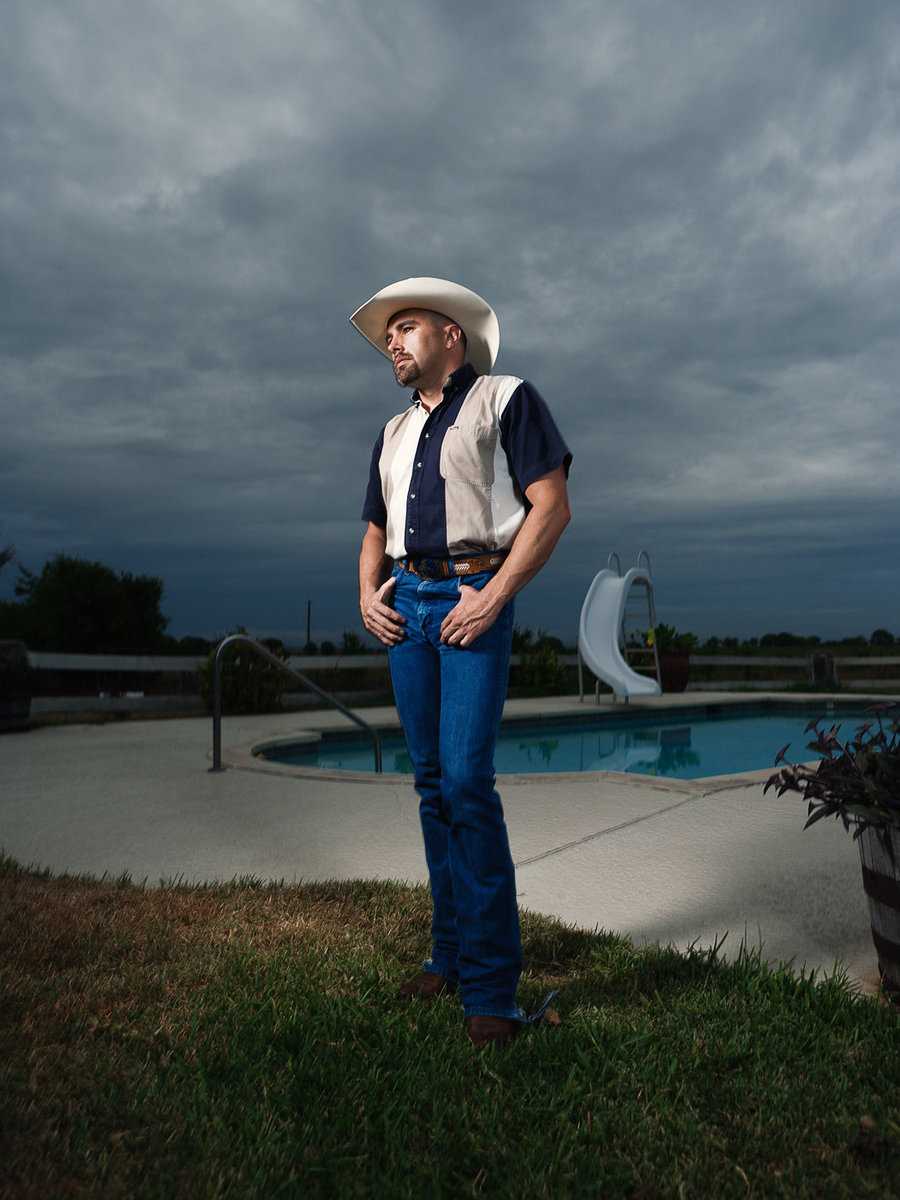 I’m a bit of a maverick, a roamer, and a wanderer. The most stable time in my life was my childhood. Growing up in the Sierra Nevada Mountains in the small California town of Twain Harte, I spent all my time playing in the forest. We had miles and miles of woodland around us. As an adolescent I resented where I lived—it was too remote, too far from my friends. Now, as an adult, I envy those who are able to live and thrive there. I left home at eighteen and spent a few months in southern Oregon before returning to California to attend college, where I came out. After I graduated, I moved to San Diego, and learned all about computers and corporate life. I was young and eager to conquer the world, but after five years of living the gay lifestyle I longed to be back in the country. I found that just because I was gay didn’t mean that I had to conform to the city culture of gay life. San Diego had become too big for me and was not fulfilling on a spiritual level. I met a couple while on vacation who were moving to Austin and they suggested I take a look as a possible place to live. Texas was hot, but there were rolling hills and the people were friendly. I was living on four acres outside of Austin with a couple of friends, enjoying both the country and the many comforts that come with city life. Ultimately we lost the ranch to foreclosure, but I was able to turn what some saw as a tragedy into a dream come true. A few weeks before losing the house I bought a fifth wheel RV. I moved myself, my three dogs, and my cat into my escape pod. It has been two years since I made that move, and I have never been happier. I am now free to roam the country, taking my family and my home with me where ever I go. Native Americans had the right idea keeping their lives so mobile. There is nothing more liberating than coming home one day, hitching up the house, and moving on to another town miles away. The scene outside my windows changes regularly and I love the mobility. There truly is a different way of life for each of us, and I have found mine.