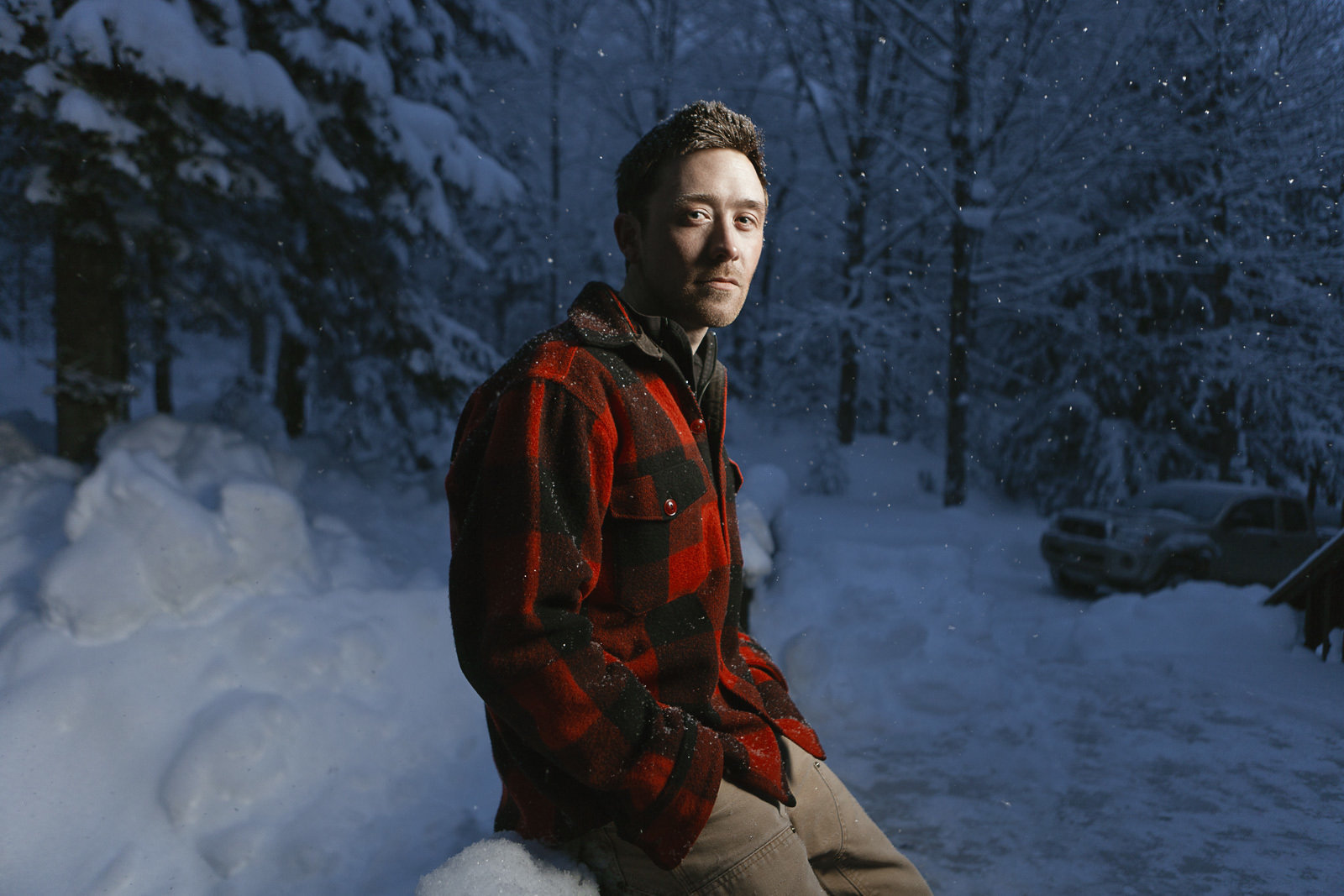 I grew up in a Norman Rockwellian sort of town in Massachusetts, right on the ocean between Boston and Cape Cod, where my mom’s family has lived since the boat landed, with an amazing family that supported every endeavor I ever went after. My friends used to make fun of me for being a “parent’s wet dream”—I rowed crew, I was an Eagle Scout, on the advisory board for the town’s high school, active in the community and church. I was the perfect kid. So the last thing I wanted to do was ruin that—to cause what I expected would be a disappointment to my family—by coming out. I’ve known I was gay since the first day of seventh grade, but I didn’t actually come out to my friends until I was almost finished with college, and not to my family until I was twenty-four—long after I’d moved out and was on my own. I guess it’s one of my only real regrets in life, not sharing all of me with the people I was closest to earlier then I did. My fear was always that if I came out I would be defined by being gay, and not by anything else that made me who I was—my hopes, my dreams, my passions. I was afraid that label would take over the conversation, I’d get put in a box and no one would ever look at me the same way again. Growing up, the only gay role models I had were on TV— characters like Jack from Will and Grace—or what I could dig up on the Internet. They were people I had no connection with, even though at the time they more or less defined my concept of what it meant to be gay. And I didn’t really want any part of that. I was a guy. Not a fag. It was something I wrestled with all through high school and well into college in Vermont where I studied forestry. It was all chainsaws and timber, Carhartts and hard hats, grease and dirt. Tall trees. Tough men. Straight stuff. Definitely not gay. But it was what I loved. So I lived for a while stuck there between two worlds trying to reconcile how I could possibly fit into both of them. That’s when I started to realize I probably needed to change my definition of what it meant to be gay—because in the end I was really the only one it mattered to. If other people wanted to define me by something that probably means more to them then it does to me, then fuck ’em. I didn’t need to compromise who I was in order to fit a prefabricated person. There was no “if this, then that,” only whatever I wanted out of life, and whatever I was willing to go after. After college I went to work in the Adirondacks with a big timber investment company, administering logging operations and developing forest management plans, and—with a bit of hard work and a whole lot of dumb luck—I ended up where I am today, moving back to Vermont to take over a company here. So for the past three years, northern Vermont is home once again. Being outside, making a living essentially getting paid to play in the woods—it’s pretty much the best job in the world. While I’ll never get rich doing it, I can say for certain that my life is richer because of it. It’s the most beautiful place on Earth—not just physically, with the mountains and forests, but the people here. Our town is nestled up near the Canadian border with only about 900 residents so, yeah, it’s small, but the sense of community here is bigger than you’ll find in any city in the world. Next to skiing (with the best in the East right up the road), the town’s favorite past time is to party, so it’s a sort of a wonder anything ever gets done around here. It’s paradise for anyone who loves to be outside, and who doesn’t want to know the definition of a desk job. But there are days I look around and wish my pond was a little bit bigger, with a few more fish in it. Days I wonder what it would be like someplace else, with a slightly different story to tell. I still can’t say I honestly know what I want to be when I grow up, or where I may be ten years down the road, and I might never have that one figured out. Maybe that’s the fun part. The one thing I do know is that right now, I’m happier than I ever have been. And I guess that’s a start.