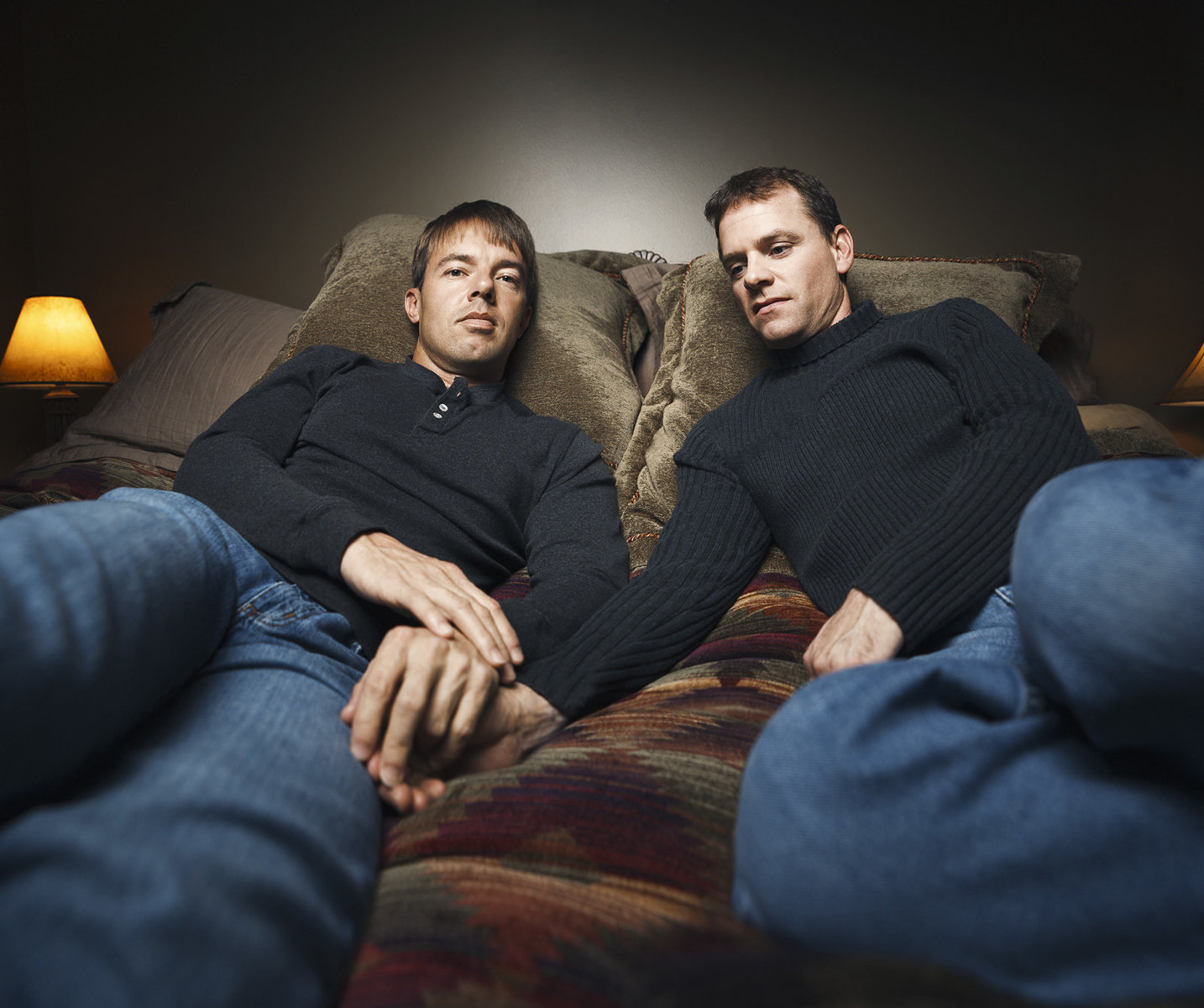 Our story, my boyfriend Mark’s and mine, began with death and love. It was the passing of someone we both cared for deeply that brought us together. In 2008, I was forty-one years old, recently divorced, and just beginning to admit to myself that I was gay. I was a late bloomer. In fact, I had been married for fourteen years and have three children. I met a man online named Chris, and we started seeing each other fairly regularly. As we spent more and more time together, we shared our histories and stories with one another. Chris was not a very talkative person, but I learned that he had been tormented in high school and again when he was in the military; then the worst thing possible—his parents and brother were not accepting of his lifestyle, though fortunately his sister was. Chris had what I called an “old soul.” He was aged far beyond his twenty-six years by the hardships he’d experienced. I believe this is why he was attracted to older men. I was almost fifteen years his senior, and he told me his other boyfriend, Mark, was thirty-eight. I began to fall in love with Chris. He wanted a long-term relationship more than anything, but he was torn between me and Mark. I forced the issue and told Chris he had to choose, thinking he would pick Mark because they had been together longer. He chose me! I told him that I felt I had found the right man and that I was ready to come out. Soon after that he started meeting my friends, and then I introduced him to my kids. A few weeks later, Chris was spending the weekend at my house with me and the kids. He slept in the basement to try to get the kids used to the idea of him staying at the house without the additional stress of him sharing Daddy’s bedroom. While I was mowing the yard one afternoon, he went out for a motorcycle ride. Two minutes later he was dead from a crash. The week following Chris’ death was filled with deep sadness. I met Chris’ sister for the first time and we bonded instantly. She shared with me that Chris had told her he was finally happy now that he was with me. Hearing that warmed my heart. After the funeral I spent the weekend alone at home, just trying to stay busy. In the back of my mind I kept expecting a friend to call and see if I needed some distraction, but I guess they felt I wanted time alone. They were right, but eventually I decided I needed to get out of the house or I would go crazy. I went out for a few drinks. I was standing by the dance floor of this club, fairly close to a very handsome guy. We started talking and it turned into a wonderful conversation. After a while, he asked me for my name. When I replied, he asked if I knew Chris Fry. It finally dawned on me who this man was. Mark and I had never met before. We both started crying right there in the club. The odds were astronomical against us bumping into one another at random; yet we did. We decided then and there that Chris must have meant for us to meet. We took things very slowly. As we got to know each other, we spent hours talking about Chris, sharing stories, and remembering him; we still do sometimes. There may be those who think that what we are doing is wrong, or that we are on the rebound from Chris’ death or blinded by grief. I’ve thought about all of that and more. But I kept coming to the same conclusion: that I am a reasonably intelligent, emotionally stable, mature man who sees the potential for something beautiful to come out of something so tragic. I could not let it pass unexplored. Mark’s and my relationship, although young, has far exceeded any expectations I’ve ever had. And for the first time since I fell in love with Chris, I can once again see great happiness in my future. Chris had already been photographed for this project before he died. It meant so much to him; he was so proud. We just had to be part of it, too, to honor his memory and the gift that he was to both of us.