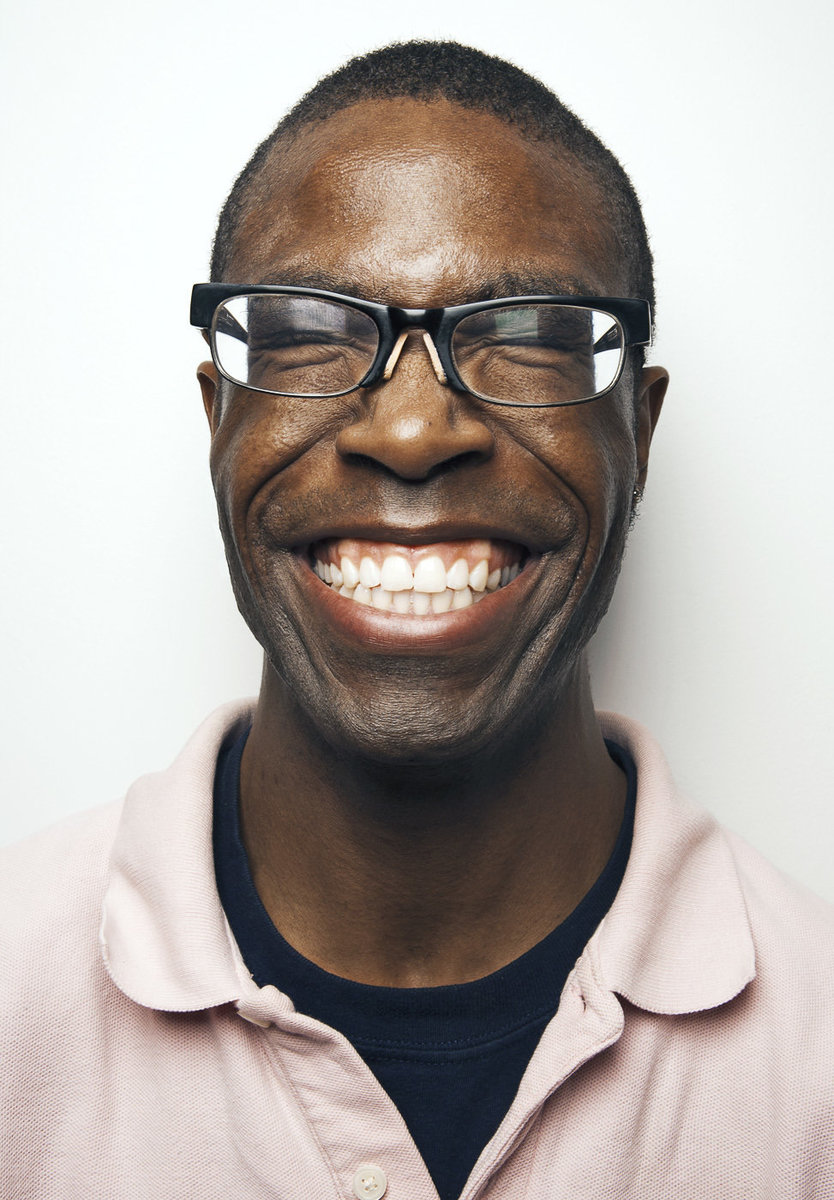 We didn’t really talk much about issues like homosexuality when I was growing up in the eighties and the nineties. . . except when Ellen Degeneres came out of the closet on ABC in 1997. Her show was a shared indulgence for my parents and me (which was an important niche to find in an Islamic family of more than ten kids). This media milestone inspired my polygamist father to start referring to her derisively as Ellen “Degenerate.” However, if there’s one thing I’d learned from my parents about religion and matters of identity, it was that people must have the freedom of conscience to live as they see fit with dignity and respect—so Dad’s jab really got under my skin. [My sensitivity on the matter was probably the beginning of my own gay self-recognition.] Partially for this reason, it took some work to get used to the idea that I might be gay and still remain moored in my faith. Curiously, right AFTER my father’s death in 1999, my third year in college, was when I started actively working to recognize myself as gay. Open from the start but apprehensive about being gay, I prayed. I fasted. I reread the Qur’an closely for both homophobic and queer-friendly messages. I studied the historical context of queer sexuality in Islam. I tried integrating into the local mosque and Muslim Student Association at my university. At times, this cerebral approach felt like an impossible task until I remembered that my parents, even in matters of religion, had always marched to the beat of their own drum. So, as my journey progressed, I started reflecting on a series of themes within my faith and my parents’ approach to teaching it: community, honesty, and, above all else, mercy. Ultimately, I reconciled the pieces of myself more with my parents’ teachings and with the Qur’an than in the actual community of Muslims on campus or in the trappings of religious rituals. So I gave up on trying to fit into that community (or pray the gay away for that matter). Instead, a more solitary spiritual habit became the little corner of faith I found that, to this day, has sustained me and assured me that God loves me as I am, and wants me to learn and grow from the challenge of accepting and being my whole myself. In a brisk two years, I tackled coming out pretty forcefully: sharing with close friends and family, joining a comingout support group, seeking counseling for the less-thanpositive responses I got, volunteering at the campus LGBT office, and so on. All this exposure and experience helped me integrate the multiple facets of my identity with little upset to my outlook, my life, or my relationships with others. It also helped me get outside of my head and into the real world. However, it took another two years before I went on my first date in 2001. Still, that didn’t stop me from being an activist while at school or from becoming a community organizer after I graduated. These days, I find that establishing deep and meaningful intimate relationships is the most fundamental and challenging aspect of “being” gay (considering how we, in practice, construct identity so often around action, rather than any state of being). Discussing my work as a community organizer on gay issues and volunteering on gay causes made the continued process of coming out a bit easier, especially when I was single (my “being” active on gay issues as my enactment of gay identity, rather than “being” in any intimate/ coupled relationship). Whatever the questions and issues the journey involves, it will surely require continued remembrance and reflection, self-recognition, and religious reconciliation.